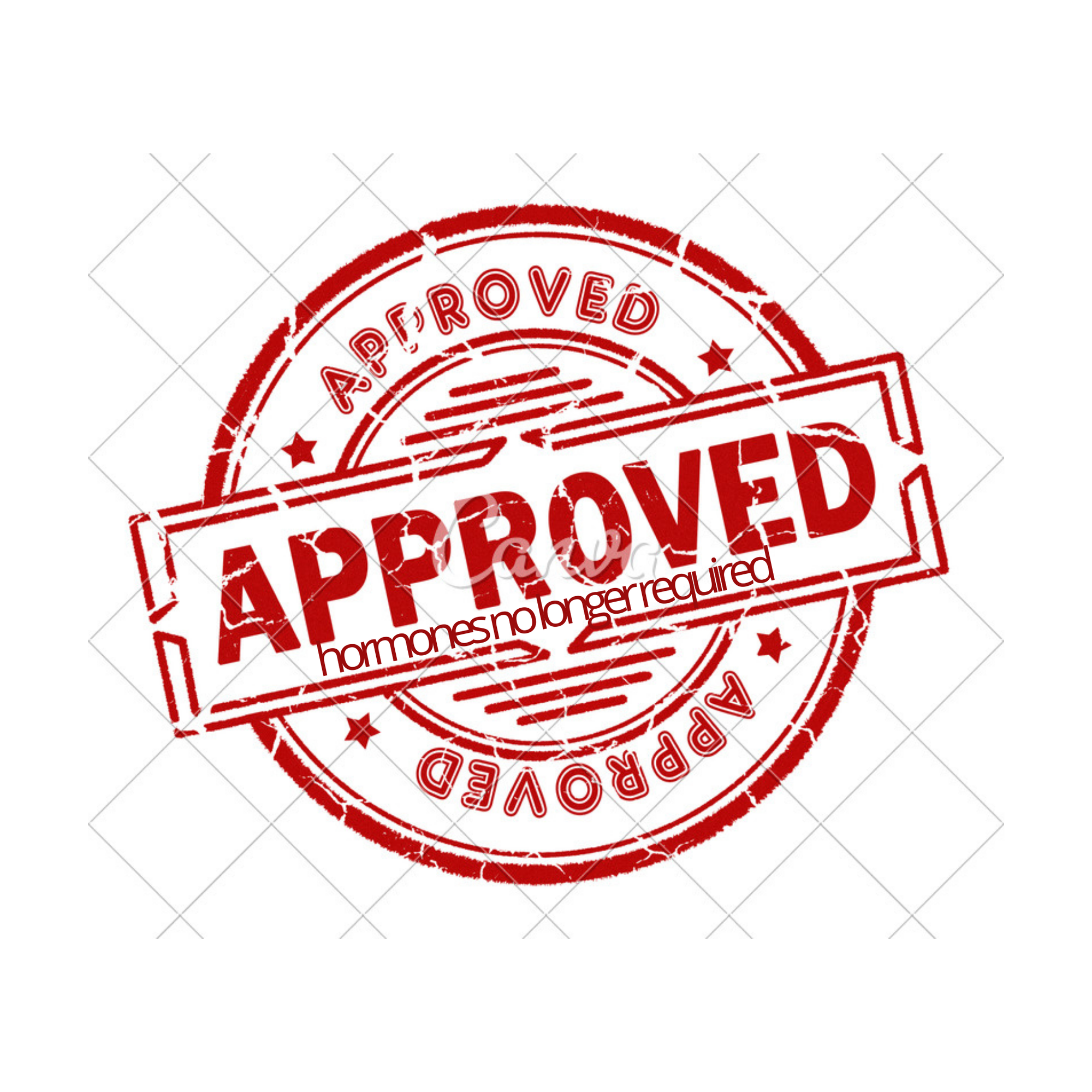 Now we know about postnatal depression we know about postnatal anxiety we know about PTSD and baby blues but what people don't seem to consider is that your body is still pumped up to absolute death with all of these hormones after you've had the baby. Maybe you don't have postnatal depression or anything that the doctor's can put a stamp on but that doesn't mean that you can't Be one fire-breathing dragon lady who wants to throw a candle at your partner every time they ask you if you want a cup of tea because you feel like they are trying to overtake your body. Honestly you feel ridiculous but trust me you aren't alone. Me and my boyfriend kind of found a flow in all of this, where I would be an absolute nightmare one day for no reason (I didn't even know I was doing it) and then when I'd realise I was, I'd feel bad, but my boyfriend is quite apologetic at times and he would physically sit down and apologise for annoying me even when all he had done was breathe (my bad). When he'd do this he'd be really quiet and all he would do is see to the baby or pick him up when he cried or something to make me realise that he's a good guy, I would then take a few minutes to myself I'd go to the toilet, he must have thought I shit like a trooper but I wasn't. I was there going over every conversation in my head and had to come down be quiet and then I would apologise for being an absolute crank. See it's not just when pregnant it's not just when you have some kind of mental health issue it can just be run-of-the-mill after you have a baby kind of like PMS x 1000.

It first hit me when I had to make the second bottle of the day, I was just filled with this fury out of the blue. The lid kept catching on the cupboard above and when I'd try pull it off the shelf on the steriliser would fall and everything would fall off (tommee tippee, you know!). I was filled with this just BURNING DESIRE to set it on fire. I know it's annoying but not once did I think of pulling the steriliser out so I could get to it. No no, I was having a Mexican stand off with an inanimate object and I. Was going. To win! I did not win, my hormonal mess bag ways lead to a lot of teets sprawling on the floor along with me collapsing in a heap of tears whilst my new born cried for a bottle. It felt like an eternity, it wasn't, but this is where it dawned on me that I couldn't control how I felt any more.

Sometimes I would get so overwhelmed out of the blue. Like I would be sat watching telly with the baby and realise the baby would need his nappy changed, and even though I'd been up all night I'd got all his clothes ready and all of his bottles, it would be changing his nappy that would make me sit there and think "oh my god this is my life now I'm not carefree anymore and I feel claustrophobic and put in a cage" even though I wasn't and being a mum is my favourite thing in the entire world but it does take some getting used to. Funny I went from that girl who would take a lift from anyone in order to get home sometimes not ever worried about what might happen to me or just taking chances every single day because I only have myself to think about, to overnight almost considering every possible scenario like "what if I got sick and then I was gone because no one looks after my son the way I do" or "what if I have the baby with me and I take one step into the road too soon and because someone else is driving and doesn't look at what's happening or their reflexes aren't fast enough we get run ovee" or you know a million and one things but I overthink and overanalyze absolutely everything now carefree has gone out the window.

I love it when I look back to when my son was 3/4 months old and people would say "you look great" and my reply would always be "no I don't" or 'thanks but I don't feel it" followed by some half arsed laugh. Reason being, I might have looked alright on the outside, I know I did, I put my makeup on to contour cheekbones where I never had any, or put pink under eye cream on and covered that with so much makeup just to cover my bags, and they weren't even bags from the baby up all night, they were bags from stress. When they'd see a girl with bright red freshly wanded hair, full face of makeup and heels teetering round pushing a pram not a care in the world, inside I felt like an imposter. I still looked like me to them but inside I felt like a hunch back 50 year old with scraggly hair, wrinkles  bags and absolutely no idea who I was. People would laugh about them hormones and how horrible they were and "don't you just look and think oh my gah, I was a crank" and I'd be sat there thinking 'don't touch my baby  if you do he might die, are they judging me? Why aren't I as good a mum as her? Why am I so down? This should be gone now it's ben three months!' When in reality, this was STILL hormones. They don't leave bang on 3 months, in fact mine stuck round for 6, go me and my overly hormonal shit storm of a body. I feel the need to add, I was monitored for a short time during pregnancy due to my hormones as I have PCOS, so I'm unsure if they are related but it would make sense.

My point is, evrything isn't black and white. You may still feel hormonal when your baby is 5 months old and that is perfectly OK, I suppose even more so if you breastfeed. Here's a little secret though, before pregnancy I didn't cry, it serves no purpose, sign of weakness, no logic and all that bollocks, that was how I thought. I'd not cried in about 2 years. I studied krav maga, my emotions were channelled into  an aggressive sport ha! But soon as I got pregnant BAM, whinge bag Winnie over here  you could pass me an ice cube and I'd cry because it felt cold and I'd feel sorry for it, no lie. My son was born in February, my birthday was March, I cried all day because it wasn't what I had imagined. I ended my relationship and everything, my hormones sky rocketed! I felt fat and ugly and like I'd gone from this smart, strong, independent woman to 'just a mum' and it was awful! I still cry when I read some things on facebook, I was never this person, so sometimes it seems the hormones stay for life. Just roll with it, do you think mother nature never cries? Bitch what do you think the rain and sea is! The woman can't cope with our shit. Yes she has thunderstorms and volcano's for fury when we need a good telling off but even mother of all is a moody bitch, because, hormones!

Don't let anyone tell you you shouldn't be hormonal after having your child/ren, it doesn't just ebb away with the cut of the umbilical cord as some would have you believe. I was a monster, a mumster if you will. I couldn't give a solid gold shit, I grew a baby from scratch, I had to change my way of life over night, no partying, drinking (expect the odd glass of prosecco at my cousins wedding), watching everything I ate, not fitting into clothes (some I still don't and that's OK). It's OK to be hormonal, it's completely natural. Every mother I have spoken to since about this have said the same, they were a hormonal wreck and their fellas considered setting up camp in the kitchen! Don't poke the dragon guys.

So next time you feel alone, sat in your bedroom crying hugging a pillow, or in the living room, stood up bottle in hand looking round at the mess that used to be your living room and you feel a hormonal whinge coming on... take it, embrace it and own it (and try not to kill the penis demon that did it to you).

You are NOT alone!

You got this mama 💪

Until next time, don't be a stranger and stay safe

Who let me have a child?
5 Things I tell myself Daily
Getting an infant to sleep - as easy as diffusing a bomb!
Comments