Vaginas, the low down on your low down 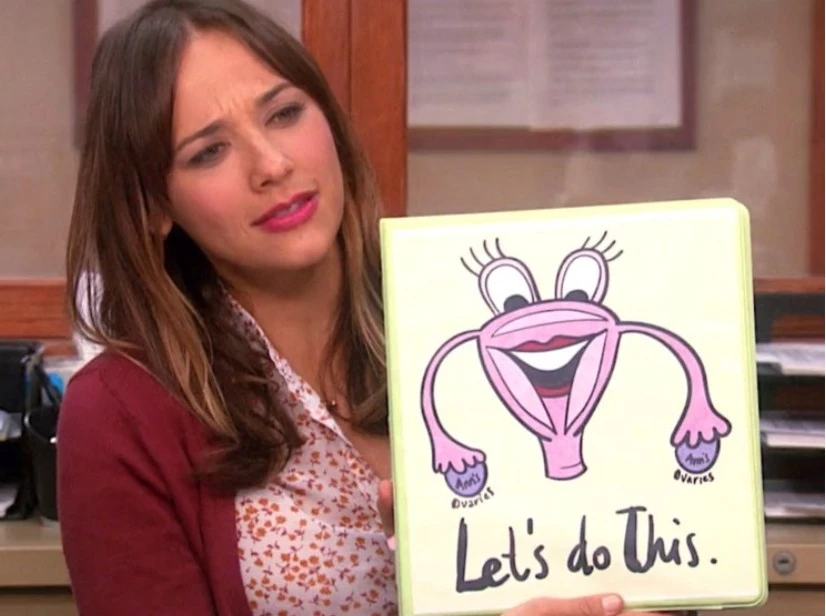 Okay, we've all heard so many myths and facts about our faloolahs, the fact is they are interesting, everything about people is, but vaginas are a magical and disgusting place, capable of making life, birthing and being basically the portal to child bearing and seeing what those little creatures are up to. We can be prodded and poked, ragged and slammed, we can be big, small, fat, thin, shaved, un-shaved it doesn't matter there is ALWAYS someone wanting in... 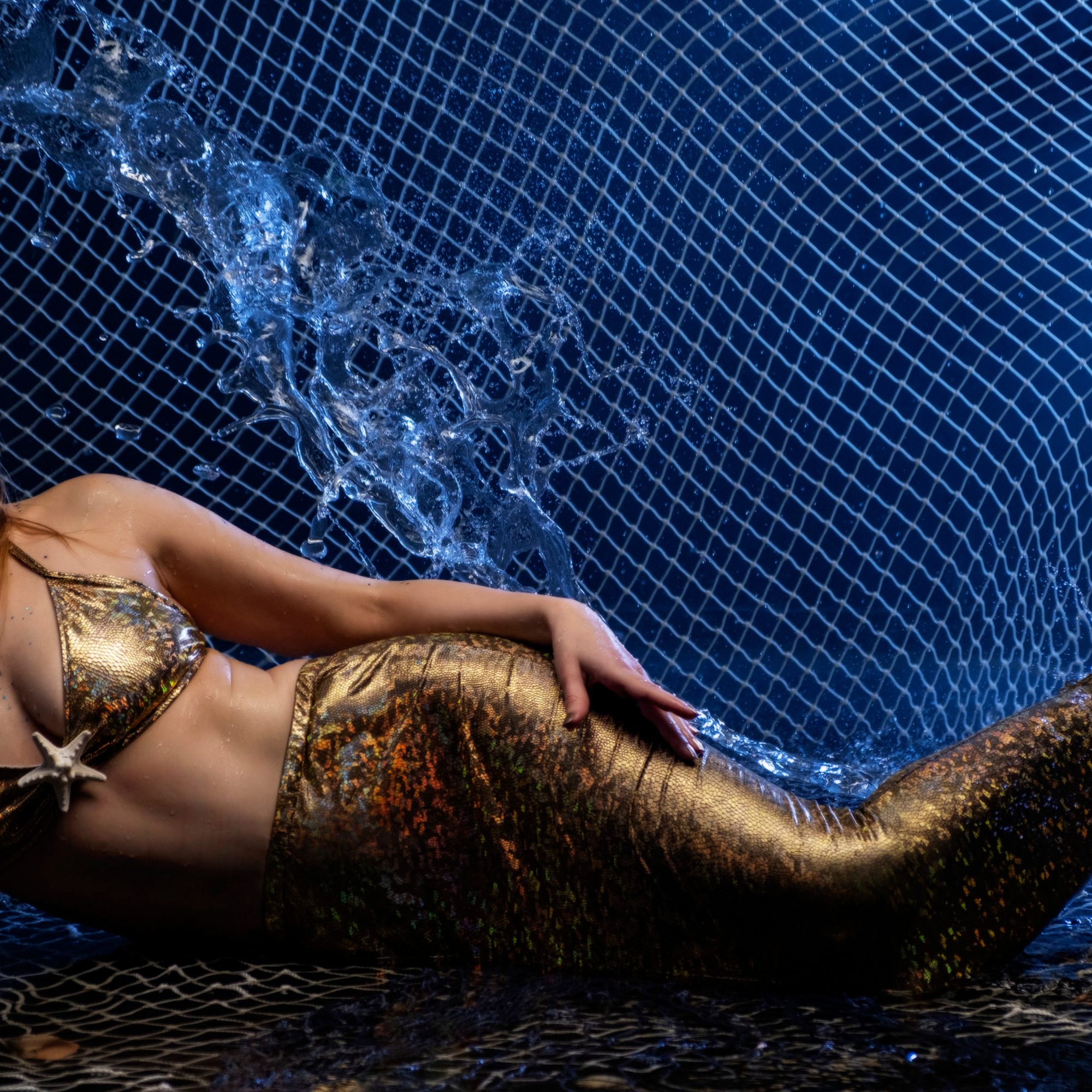 1* Tampons can get lost inside inside your body - Just How?! How on Gods green Earth could a tampon get lost in your body? It isn't some magical vacuum, or black hole sucking things in to another dimension. I know before I said that that they were magical, but come on people it's not a magic hat, "well what's this we have here in your left ovary, a nice shiny penny" No girl the only way there's a penny up there is if you and your partner were playing Mrs Piggy Bank. Your vagina is not a tardis, you wont lose your tampon, just don't forget it's in there no one needs toxic shock, serious follow the rules, they're on the box for a reason.

2* Itches mean infection - No they don't. There are like a bajillion reasons this could happen, seriously I'd say I wont get too in depth but lets face the facts I'm not one for sugar coating shit and telling you it's ice cream. It could be that you have BV, crabs, have a reaction to the washing detergent you are using, it could be really hot and things get MOIST  (haha somewhere there's someone crying with cringe) or you know what you could just have your underwear on too tight!! We've all done it, you pull your g string up too high because you don't want to be Farah 4 hips and before you know it you're walking like John Wayne just got pegged by the cookie monster. What I'm trying to say in my own special little way is, don't assume your fanny's falling off with every itch, eliminate the most common or probable causes first, but infection isn't the end of the world.

3* Discharge means Death - Okay so maybe not death but if I had a tampon for every time someone asked me about this I'd probably have as many tampons as Sticky Vicky thinks she lost up there. Has anyone ever heard your vagina has a self cleaning mechanism? Well it does. I may have just ruled out one of my own facts for this article but oh well if I want to repeat I'll repeat (see what I did there). The most important thing is to know when it's your regular amount, this can vary through the month, your little love button can give off more of this if ovulating, but it's more than likely going to change in colour and consistency due to hormones and shit. Look it up Linda, I'm not a doctor... I just have good internet connection and a decent concentration span.

4* Loosey Goosey - Let me get this straight, if you have a lot of sex your vagina will NOT get loose. That is completely down to nature that my loves. So you're telling me that your vagina is the smartest and most judgmental part of your being, because it knows if you have jumped on more than 10 penis' or that you have jumped on the one penis 10 times and then it decides nah you know what you've been a good girl and even though I can shrink back any time, I'll only do it when you stick to the one. I.DON'T.THINK.SO! Your love glove goes back to original size after sex, eeeevery time, unless of course you have Viagra in which case it will go back to normal when it's worn off! So next time a fella says to you "well if you've slept with this many fellas you'll be all loose and that's why fellas wont sleep with girls who have a high number". Tell him to go shag himself then because YOUR number is none of that little coggle swobblers business, it's literally just a way to try stop a woman expressing her sexual needs... you go get yours!!

5* VaPenis - No the vagina is not a penis but on the inside, and if you think this then sorry you are either uneducated and need to be looking this shit up or you have been taught wrong and need new tutelage. When was the last time you heard of a fella having problems with his ovaries or having a prolapsed friggin womb!? Men don't suffer the things we do because THEY DON'T HAVE A VAGINA. Say it with me. Faj is for female end of. I get why someone might get it confused with the whole clitoris vs penis nerve endings sitch, but contrary to what some of the ancients thought, women do not choose to keep their penis on the inside because they are too bloody cold! If this was the case don't you recon you'd be finding people going "oh I fancy a change tonight babe pull yours out and I'll stuff mine in and we can go 2 for 2, yes give it to me hard Geraldine!!!" If this was the case the sex toy industry would take one hell of a hit and I for one would be absolutely devastated to see all those poor defenseless rampant rabbits thrown to the side like they don't exist, buzz for the birds boys... buzz for the birds <3 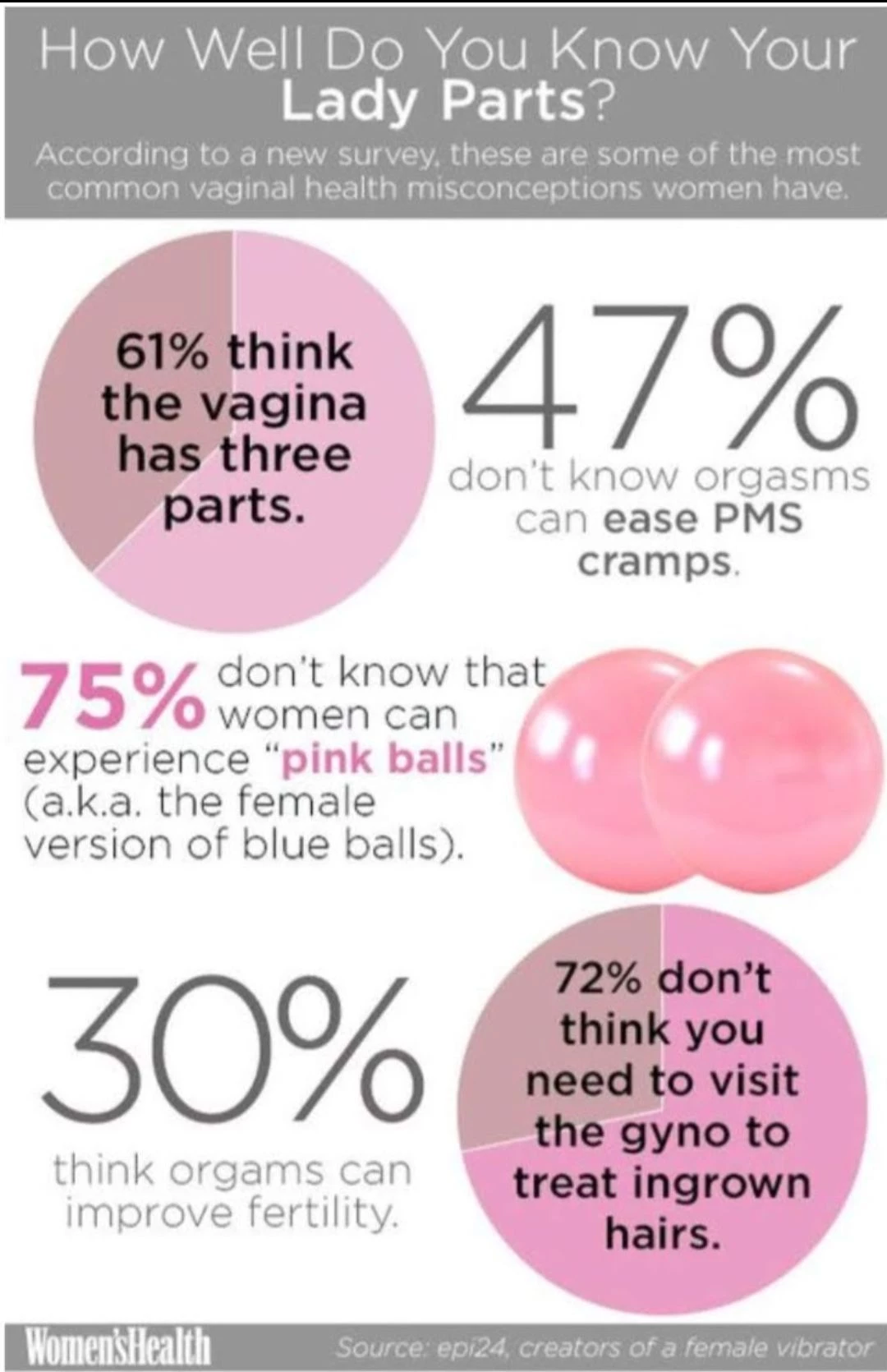 6* Shrinking flower - Yes when you give birth it opens up a scary amount, like seriously like a pythons mouth when it tries to eat a dog whole, but I wouldn't want to be pushing shoulders out of anything smaller to be honest. But it shrinks back, it is possible for it to look a bit different afterwards, this is not a definite, however it will stay in tact. Kegels however, now they are just like botox for the front bum aren't they. Do your Kegels and you wont need to worry about a wizards sleeve anytime soon.

7* Getting high down low - Well, this is one that even I didn't know and as you can probably guess I've looked all this up a lot for this! Did you know that you can get your falulah high??? Weed Lube ladies - it's a thing!! Can't complain about that can you? Alright so it might not make your vagina start getting the gigglies, but it has been known to increase sensations around that general area, and who can blame it... relaxing the muscles would mean more enjoyment right? So slap that weed whacker on your who-ha and jump on the Mary Jane train to shag city ;).

8* Bonnie Boner - Of course it doesn't stand to attention, if yours does you should probably get that thing seen to because I have to be honest with you... mine don't do that. I would be extremely envious though because lets be honest what woman hasn't fantasized about having a penis and how much easier life would be, wanking, hosing it about, helicoptering it around the house... but no the vag can expand upto 200%, I know that seems insane but suppose you can see why people would always shout SIZE MATTERS, I'm not really one to debunk personal preference but I will give mine, size matters when someone has a penis like a pez dispenser and your vagina is growing up to 200%, throwing a sausage down an alley way much?

9* Head is important - I know people have said for years that smart is sexy and it 100% is! But did you know that orgasms come from your brain because I bloody didn't!!! I don't mean like the vaginal lube comes from your head like some kind of internal water slide, I mean what you think of and brain receptors are what start off orgasms, this does make sense when you think how important it is to have mind over matter. I mean that one scene from friends automatically springs to mind where Ross sees his mum just before him and Rachel are about to get down and dirty, next thing you know Judy is stood there dressed as princess Leia with them 2 cinnamon bun roll plaits at the side of her head. Yep, the head deffo starts it (in more ways than one wheyy).

10* - Maid to clean - Honestly I would say it is the best thing ever that our lady gardens clean themselves. Better than any house service you could ever get, and I can only hope that your maid or butler or whatever doesn't try hoovering that carpet! The vag cleans its self. This doesn't mean do what you want and be a dirty Gerty, wash of course. But don't do the whole douche thing, you should NOT be putting ANYTHING up there to clean it, unless you want to follow up with a canesten pessary to flush out the thrush you just caused, and that my friends is the burny birdy. I swear thrush is where they got the idea for the Phoenix, it's like from the second you think it has gone BOOM there is the burn and from the ashes rises more soul destroying thrush. Don't start the cycle, leave the femi-spray and dodgy soaps away, they may smell nice up top, but down low you're just aggravating the beast. It can give life and it can bloody ruin yours!

Okay so I think we have gone through enough, it's just after 2 am and I'm well and truly done in. Seeing this much about vaginas so late and just saying the word I wont be surprised if I wake up part way through the night dreaming of being chased by giant self cleaning vaginas and tripping over the memory of tampons lost.

I hope this answered some peoples questions and hopefully debunked some silly myths about our miffs...

And with that Gals and Guys, I'm off to bed.

Until next time, don't be a stranger and stay safe.

Friends with Benefits: The Do's, The Don't's and everything inbetween
Titles in dating, because we all need a little clarity
Signs he's a fuckboy and you should get gone
Comments