I've always had a high sex drive but since reaching about 8 weeks pregnant, I was flitting between hating the thought of being touched, to being ready to dry hump a fucking bed post. Honestly I felt like an actual sex pest.

I was either too tired to even say goodnight so my fella got a pat on the back as I was falling asleep followed by the morning after of us having the chat of "well, who's fault was it we didn't have sex" and me hanging my head like "it's your childs fault, it's sucking all of my energy or did you forget the tiny human surrounded by water I lug about all day, I'M MAKING LIFE WHAT'S YOUR EXCUSE?!". I feel the need to back track a bit here... because I've always had a tendency to get ridiculously horny in the mid morning when I've already missed the boat and am getting ready for or have just got to work 😂🙈.

It's like being a hormonal teen all over again!

Please someone else tell me this has happened to them?! I called myself a fat lump one day, and then my fella called me a fatty joking round and I didn't speak to the lad for about 5 hours, we went shopping together and everything and I still didn't.

Then when we got back I was right as rain and about 10 minutes later I wanted to jump him like a lion in season. Poor fella could probably sue me now for emotional damages due to verbal whiplash! Male lions genuinely have sex like every 20-30 minutes when in season did you know that?! Well now you do 🤷‍♀️, I like to learn things and then I pass them on to you lovely people. 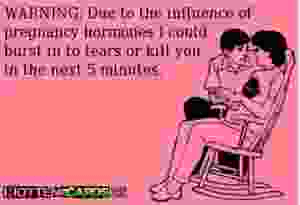 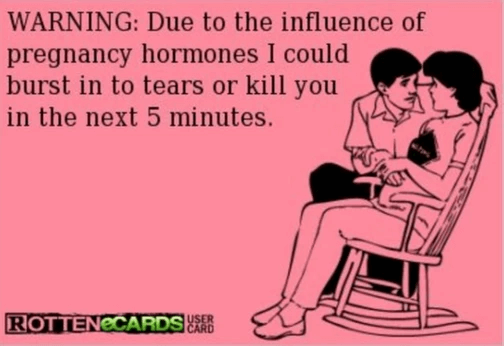 What even is this?!

This was NOT a planned blog post I swear but I got to my lash appointment and they had booked it wrong so I'm sat here in the corner like a plant aimlessly waiting to be watered by the neighbour because my owner has forgot about me and thought, meh I'm going to throw this out there and see...

Isn't it weird how we're only supposed to naturally want sex for procreation, yet it's a bit of a known fact that when pregnant the body craves sex because of hormones when the job is already done 🤔 crazyness... body, you had ONE job! But I also have PCOS so my body is a bit wonky anyway.

So for any woman going through this and feels like your sudden nympho tendancies are uncalled for and completely wrong, you aren't alone babe, I was equally erotically charged and ready to lose all dignity at any given moment too, and this was from 8 weeks until a day before I had my baby ... the joys of motherhood ay 😘.

(I wrote this a couple of months ago as it all came screaming back to me, just in case anyone thinks lash techs are working by me in lockdown, nope, my eyes are as baldy as patrick stewarts head unfortunately).

Don't be a stranger and stay safe. 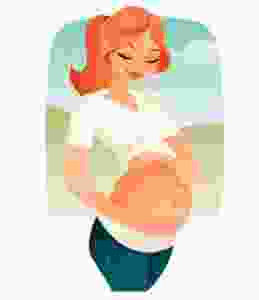 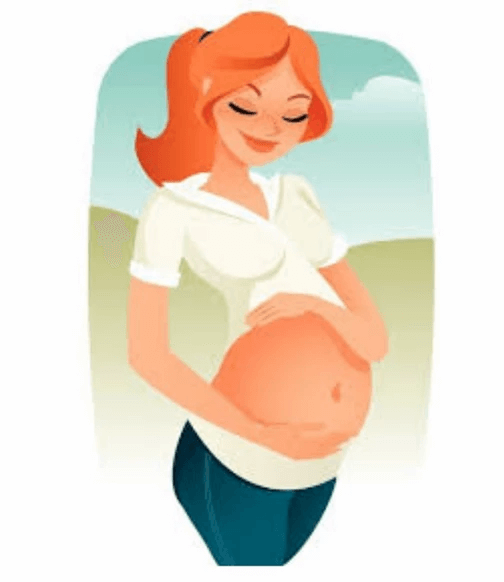 Pregnancy Hormones Mum to be
Mummy to be, woes and why we do it
Comments